Visit to an importer/wholesaler

Visit to an importer/wholesaler

A big aquarium shop in the east of the Netherlands allowed me to choose my badis fish at the place of their supplier as they were not able to get the new stock on time. What an opportunity!

It is a family run business with 100+ tanks and imports from Asia, Africa and South America. Here are some pictures of their set-up and interesting fish: 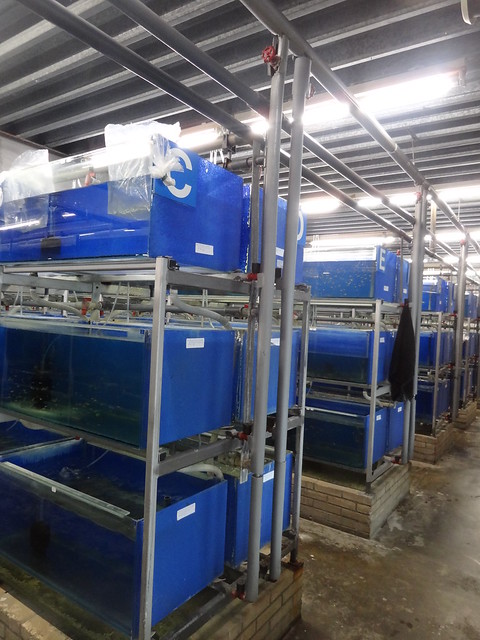 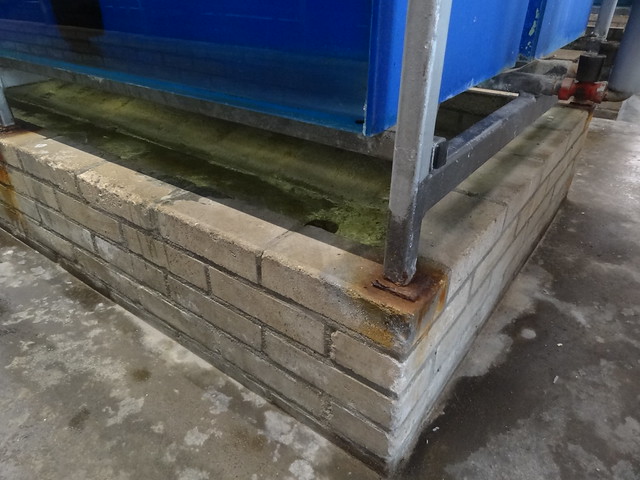 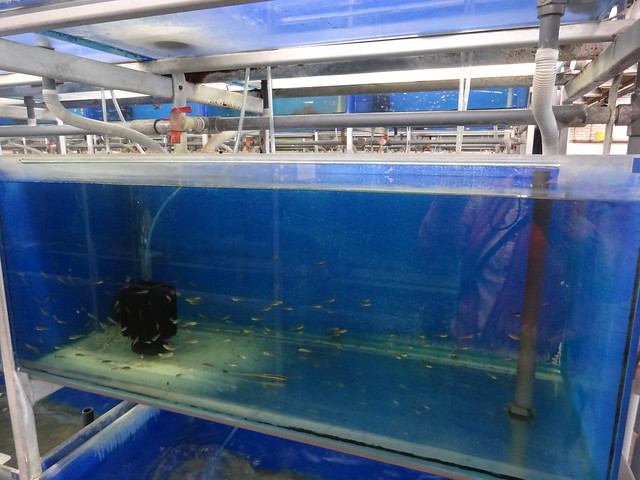 Heating system that allows to vary the temp per rack 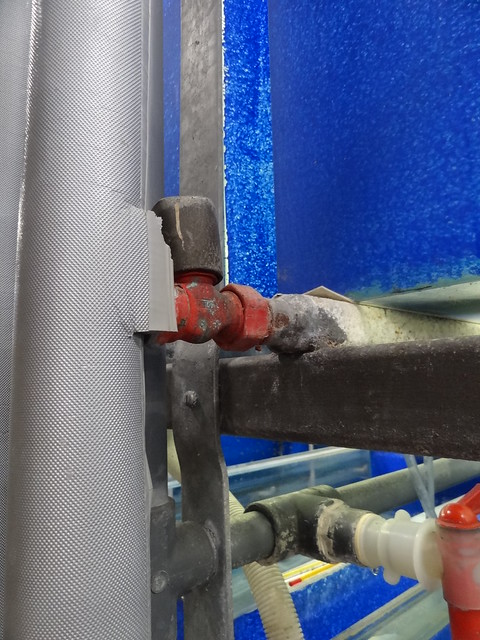 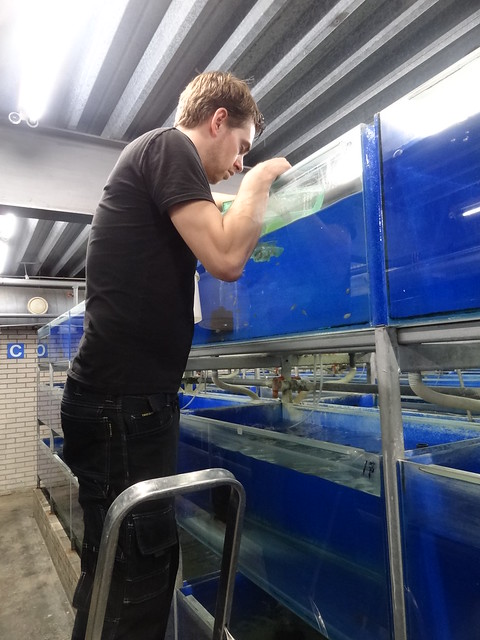 Netting fish (for me 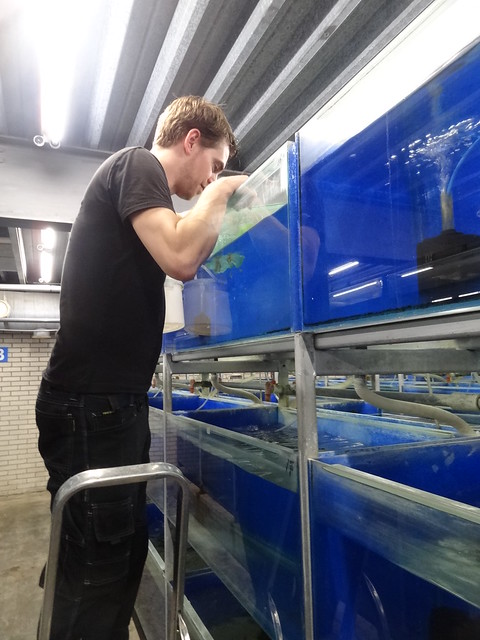 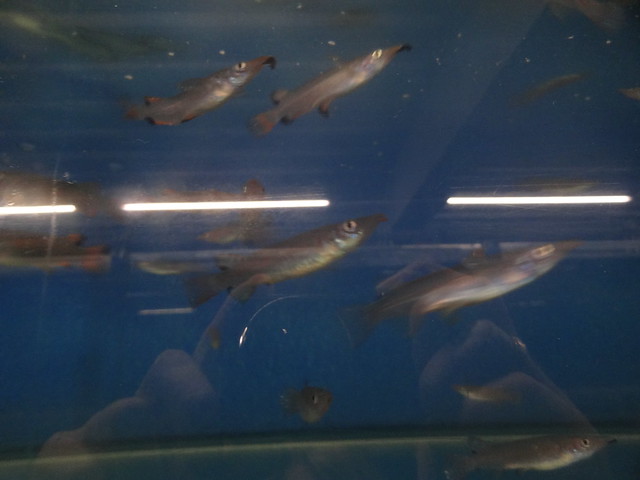 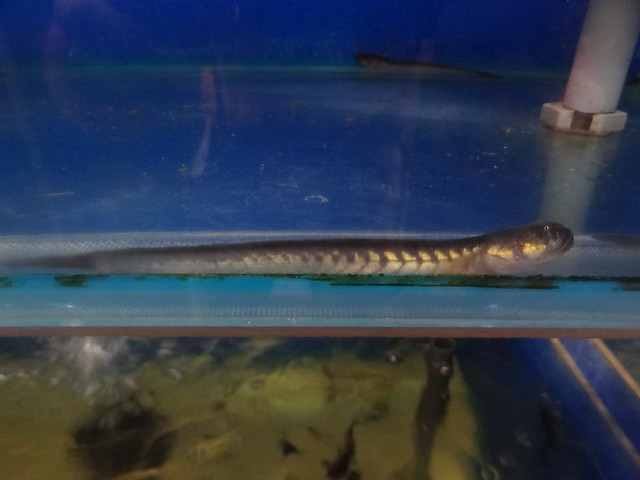 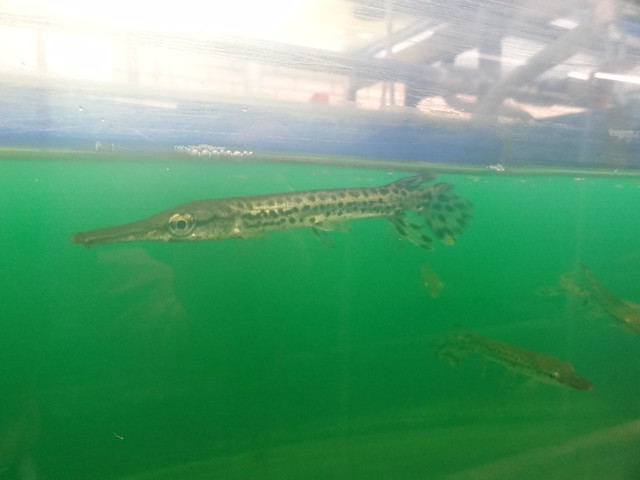 Wow! What a nice place! How did you manage to visit this place? Did you know them personally?

That would be a great place to see and I would like some of the Half beaks 3rd photo from bottom. I read up a little in a magazine called Amazonas on them.

WOW what an opportunity.

Yeah, it was really great! I did not know them before but now I do...

I played the Canada card and had been in communication with the retailer (Aquarium Veldhuis) before going to the Netherlands. The 'fish' manager is a hobbyist himself and said: 'I can't guarantee to have female scarlet badis and don't want you to come for nothing. I know my supplier has them and I will ask him if it is OK to pick them up yourself there.'

The importer explained how they had started the business, how their set-up worked and said I could take as many pictures as I wanted. He only had 1 request: as he was just unloading some imports, he asked me not to take pictures of tanks with dead fish in it that had just arrived so as not to give him a bad name.

He said (and he is right about that): I cannot always predict how the fish arrive, especially not in the case of wild caught fish. I have prepared the tanks in advance, need to unload them as quickly as possible and can only start looking at batches with sick and dead fish once everything is in its tanks.

@Fores41: I am interested in the halfbeaks as well, but they will have to wait until I have space again, but boy! were they tempting!

I can believe that Biulu that would have been a great place to visit.