Do you prepare your tanks for winter?

Do you prepare your tanks for winter?

It's been a rough week in the fishroom. We had two power blackouts this week - 5 hours and 7 hours as they were replacing poles and transformers all around our tree-filled neighbourhood. I've rarely seen guys work that fast. All these sub-contracted Hydro guys were getting the whip cracked at them, which means they left a huge mess behind them as they ran from spot to spot. I had quite a clean up, hauling logs and fixing fences.

And then it started spitting snow. We aren't in the situation of a lot of Canadian fishkeepers, with snow already on the ground. But I have found myself checking the running of the tanks, cleaning filters, adjusting the hot cold ratio in the python and sealing cracks in the windows and such around the tanks. Winter is coming, fast, and I want the area my tanks are into be as energy efficient as possible.

I also changed the batteries in my beloved point and read temperature gauge, which I use to read the water temp for changes. This is Ich season, when aquarists misjudge the temperature of new water going into tanks and cause their fish all kinds of problems. That little tiny turn of hot water added to the cold when I refill is going to have to become a bigger turn soon, and the tapwater will soon be ice cold.

It's time to grab a bag and collect some oak leaves in the woods for the rainforest fish and to finsih off any projects that have to be done outside. The frost giants are coming....

What do others do to get ready for the long cold winter?

Re: Do you prepare your tanks for winter?

How about 13 cord of fire wood BRRRRR

Re: Do you prepare your tanks for winter?

I have a bunch of things to do and as most of you know I am WAY behind where I would like to be at this point.

Today I removed all the plants form the ponds. All except the water lilies and water soldier, they will have to fend for themselves all winter. Next Sat is my drop dead day for moving the fish in. I have to be ready, I have completely run out of time. 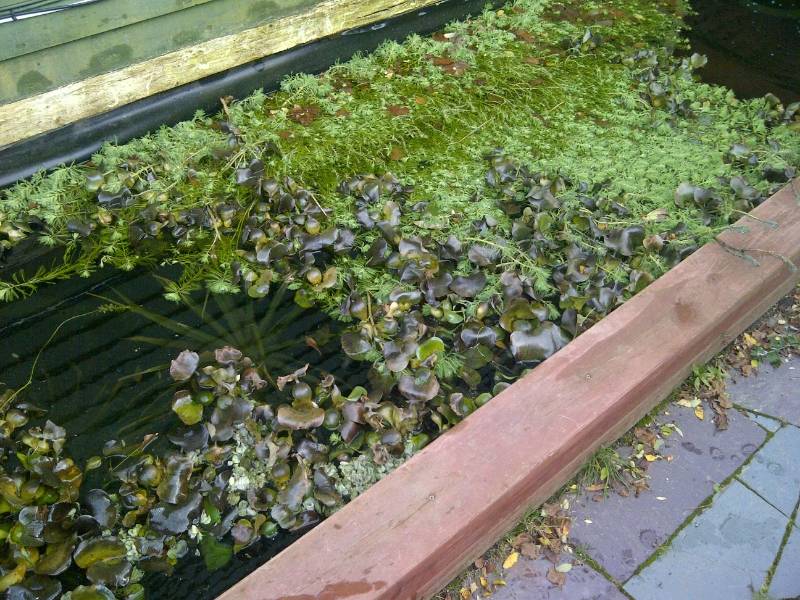 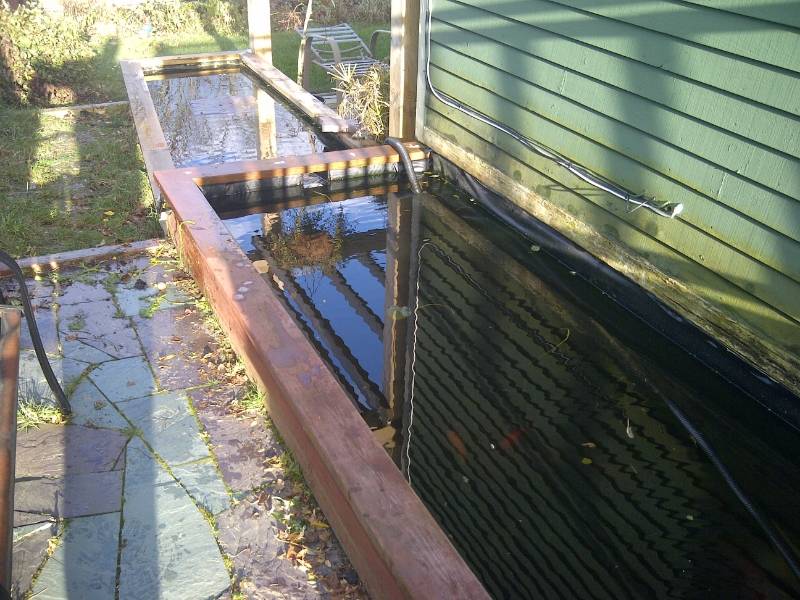 That's some very unhappy campers lurking down there. 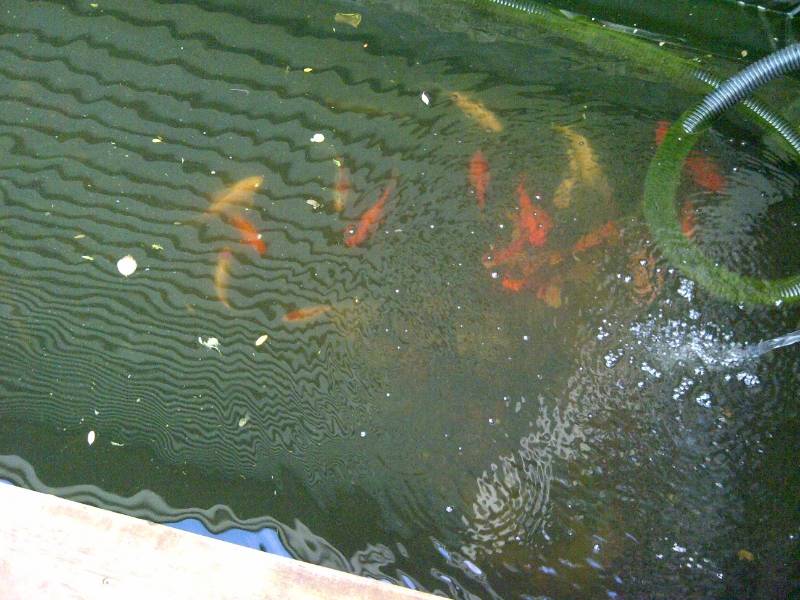 Similar topics
» Autumn/Winter auctions
» How many tanks are in my house?
» Quarantine tanks
» Plan for my tanks.
» My tanks (Introducing myself)